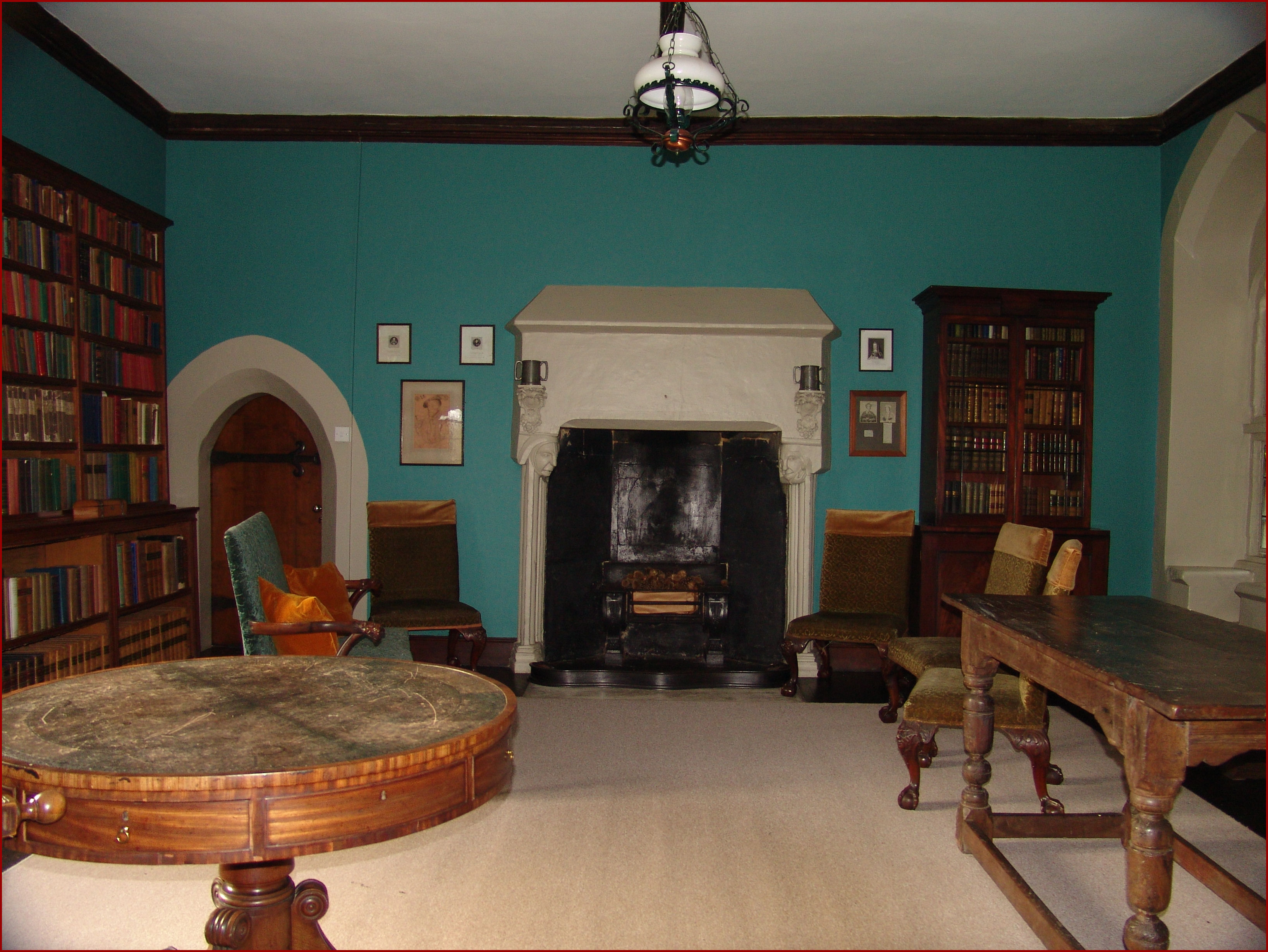 Part of Richard Knyvett's extension to the medieval building of 1320-50, with a rare arrangement of fire-place, window seats and altar recess - all suggesting that this room was used as a chapel, as well as a living room.
The original Warrant signed by Elizabeth I for Mary Stuart's execution in 1587 is believed to be hidden at Southwick Hall: George Lynn, who was MP for Stamford, was one of the 8 bannerole bearers at the funeral and had almost certainly attended the execution in person. The document may have been entrusted for safekeeping to the resident priest(s) before being walled in somewhere within the house. It is likely that one of the two figureheads on the fireplace, showing an arm holding a head, is a reference to this event.
‍
Originally with an open-timber roof, the present ceiling was probably inserted about 1500. In the windows are the arms of the de Bohuns, Earls of Northampton, and of Montforts, Barons of Beaudesert in Warwickshire, feudal overlords of Southwick; they date the stained glass before 1361. The panelling was removed in the 19th century, with some reused as panelling and pews in the church. 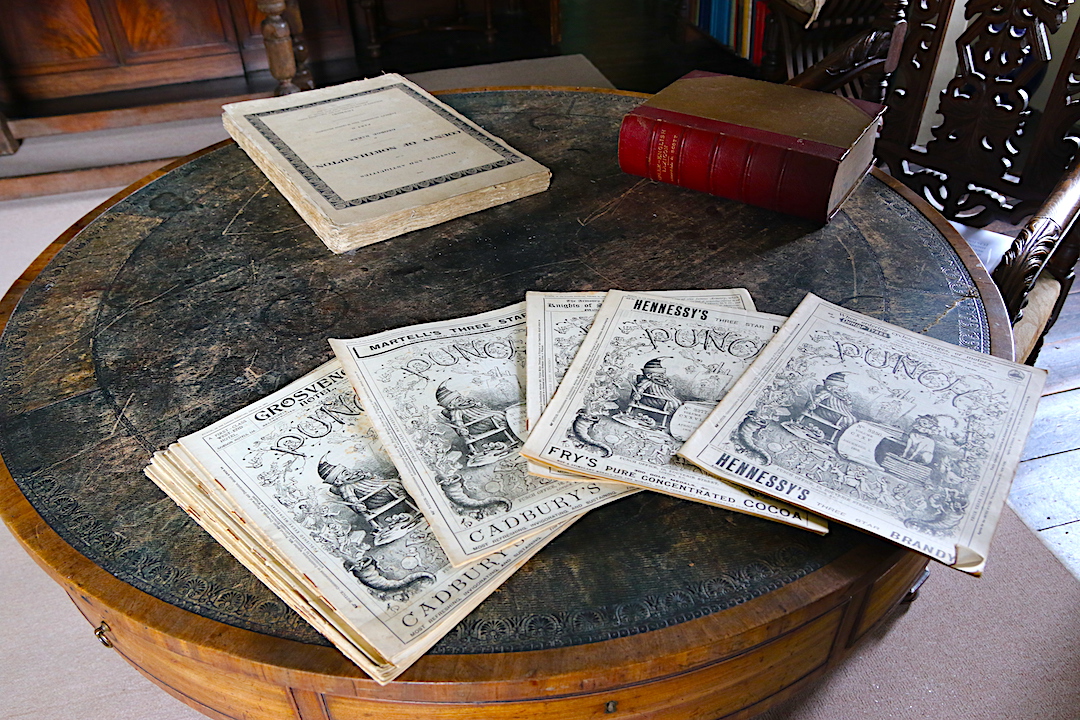