Art and Spirit of Southwick 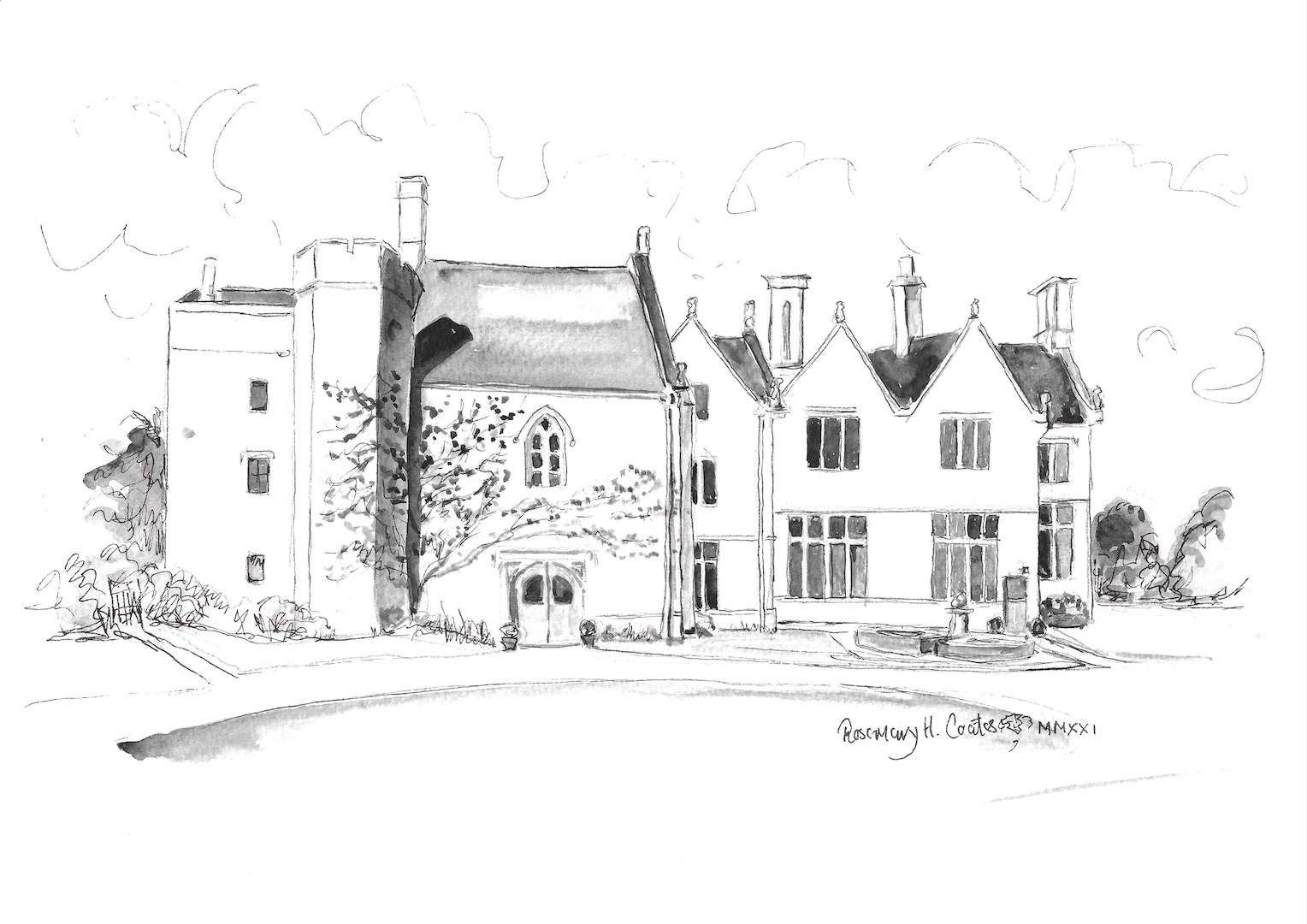 Southwick has a long association with the arts, notably since Victorian times and the tenure of the Capron family. In the early part of the 20th century the Main Hall had both a Bechstein grand piano and a G.M. Holdich pipe organ, brought here by Edith Mirabelle Capron, a keen musician.
The organ has been donated to the parish church of St Mary the Virgin (see below), now its permanent home, and is often played by James Parsons. There are currently two other keyboard instruments in the house, while the Southwick Cello (a Guersan) is on loan to a music student.
Drama has been performed both indoors and in the grounds, and the current residents include painter and illustrator, Rosemary Coates, and several professional musicians, who both teach and perform.

Plans are afoot for exhibitions, concerts, story-telling and drama at Southwick Hall, including events at the Magic Circle (below) and costumed recreations of battles. 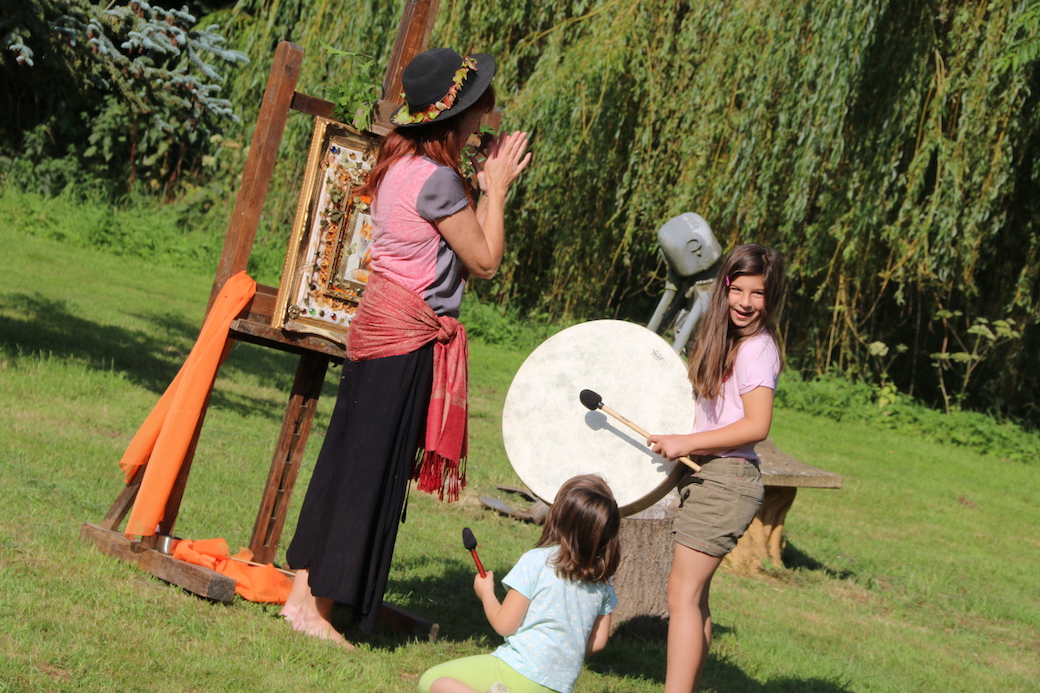 Golden-Haired Boy
by Elaine Constance Capron
‍
In the video below, we sample the poetry of Elaine Capron (1902-81). As well as serving as District Councillor during the war, in charge of thousands of refugees, Elaine also managed Southwick’s home farm – dressed as a man, while the men were away fighting. Despite her total immersion in the responsibilities and realities of the day, an underlying loneliness emerges in this poem – possibly written after the loss of her brother, Roderick, in a Lancaster bomber.
‍


Southwick Hall also has a strong association with its local church, St Mary's, which includes
‍Louis-François Roubiliac's last sculpture,
a memorial to George Lynne who died in a duel in the 1700s.
The early Quakers and anti-slavery campaigners, Thomas Fowell Buxton and Elizabeth Fry, are also associated with the Capron family.
‍ 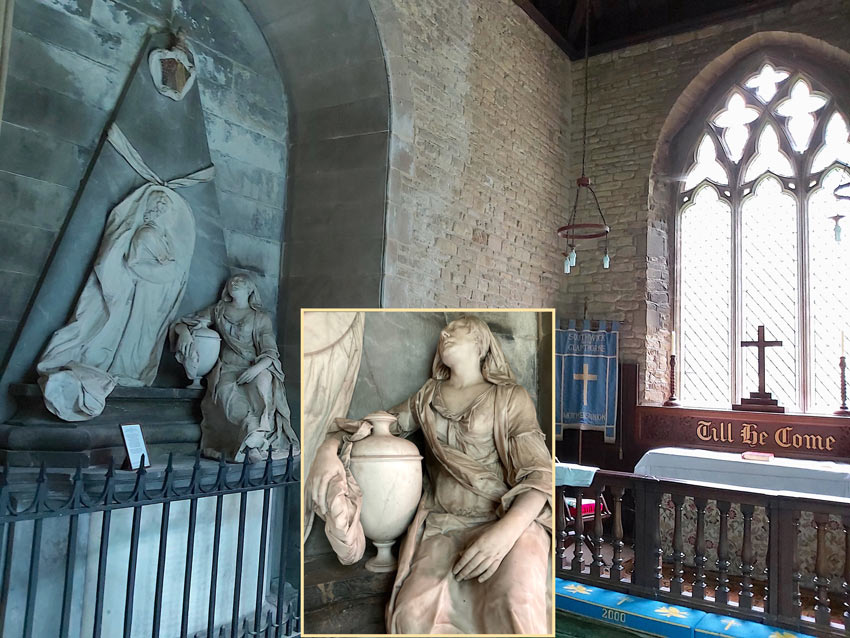